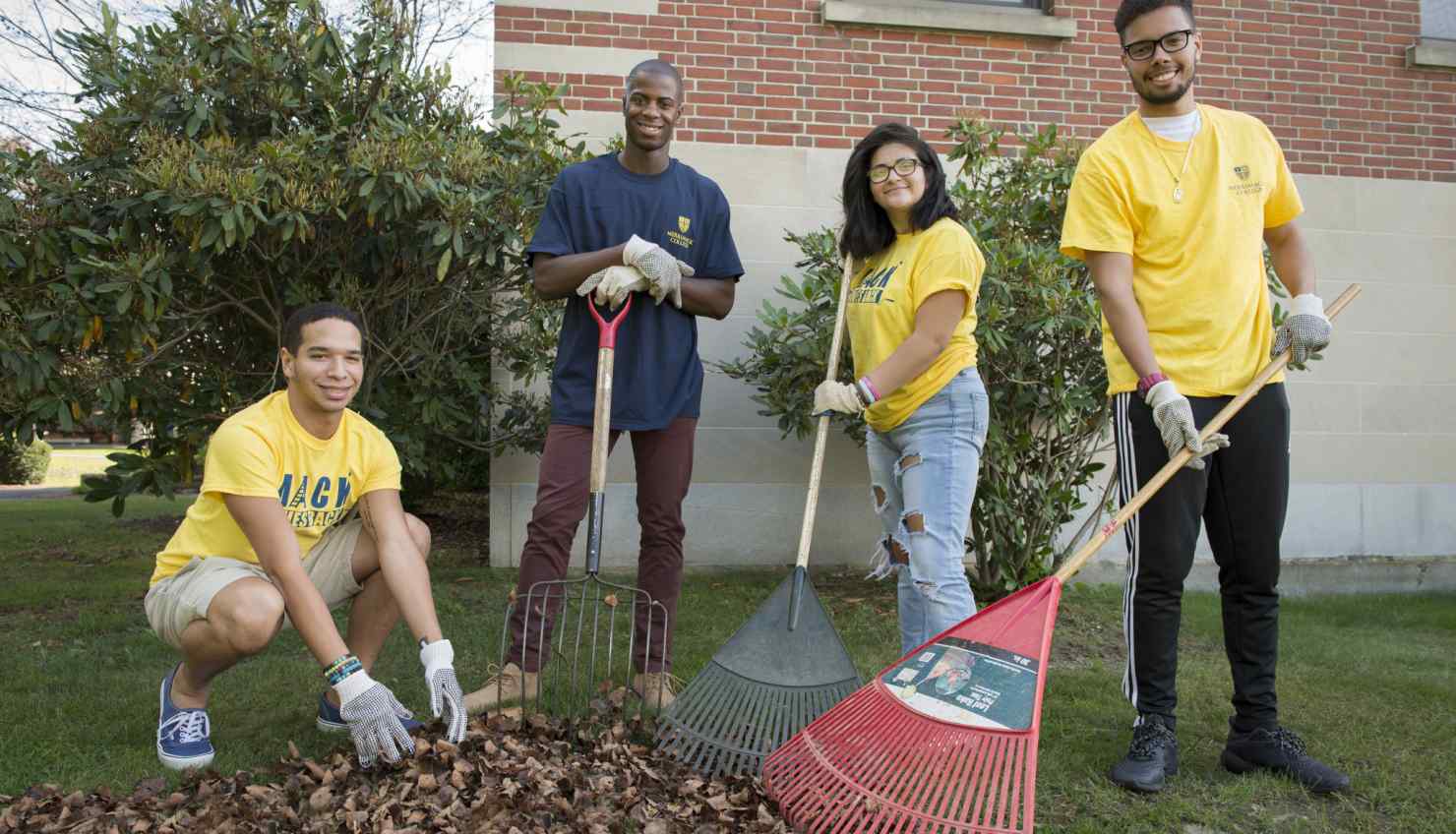 This year on Nov. 4th marked a celebratory period of multiple events on the Merrimack College campus. The first important event that happened was the celebration of Veteran’s day and the commemoration of the men and women who defend and defended our country, whose population today is over 21 million and counting.

The second event which took place was the birthday of St. Augustine of Hippo, the man who has created the values to which our college stands upon. St. Augustine was born in the North African country of Numidia (modern day Algeria) on Nov. 13 in the year 354. In his 75 years of life, he was originally raised with Pagan beliefs from his mother and father, and then converted to Christianity at the age of 31. He was ordained at the age of 37 and was appointed a Bishop at age 42, from there on out St. Augustine dedicated his life to Christianity and philosophy until his death in Hippo Regius (modern day Algeria) in the year 430.

The third event which took place on the 4th of this month was the annual Mack Gives Back day of community service. Mack Gives Back is a tradition at Merrimack where students, alumni, faculty, and friends gather together and serve Merrimack and the surrounding communities. Merrimack does so by lending a hand to nonprofits and municipal agencies in need of assistance by donating food and manual labor to the given cause or nonprofit. This year at Mack Gives Back, over 1,000 volunteers gathered together to perform a cumulative 5,000+ hours of community service at Merrimack and the surrounding communities. The event itself was founded in 2012 by Merrimack’s Vice President for mission and ministry, Father Raymond Duglos, O.S.E.

The theme of the annual event is “Honoring Those Who Have Served by Serving Others”, it is a nice way to bring the idea of service full-circle by paying it forward to others through volunteering and being generally helpful in honor of those who have served our country. It also reminds us of Merrimack’s foundational goal, which is to provide a college education for soldiers returning from WWII back during the college’s earliest days after foundation.