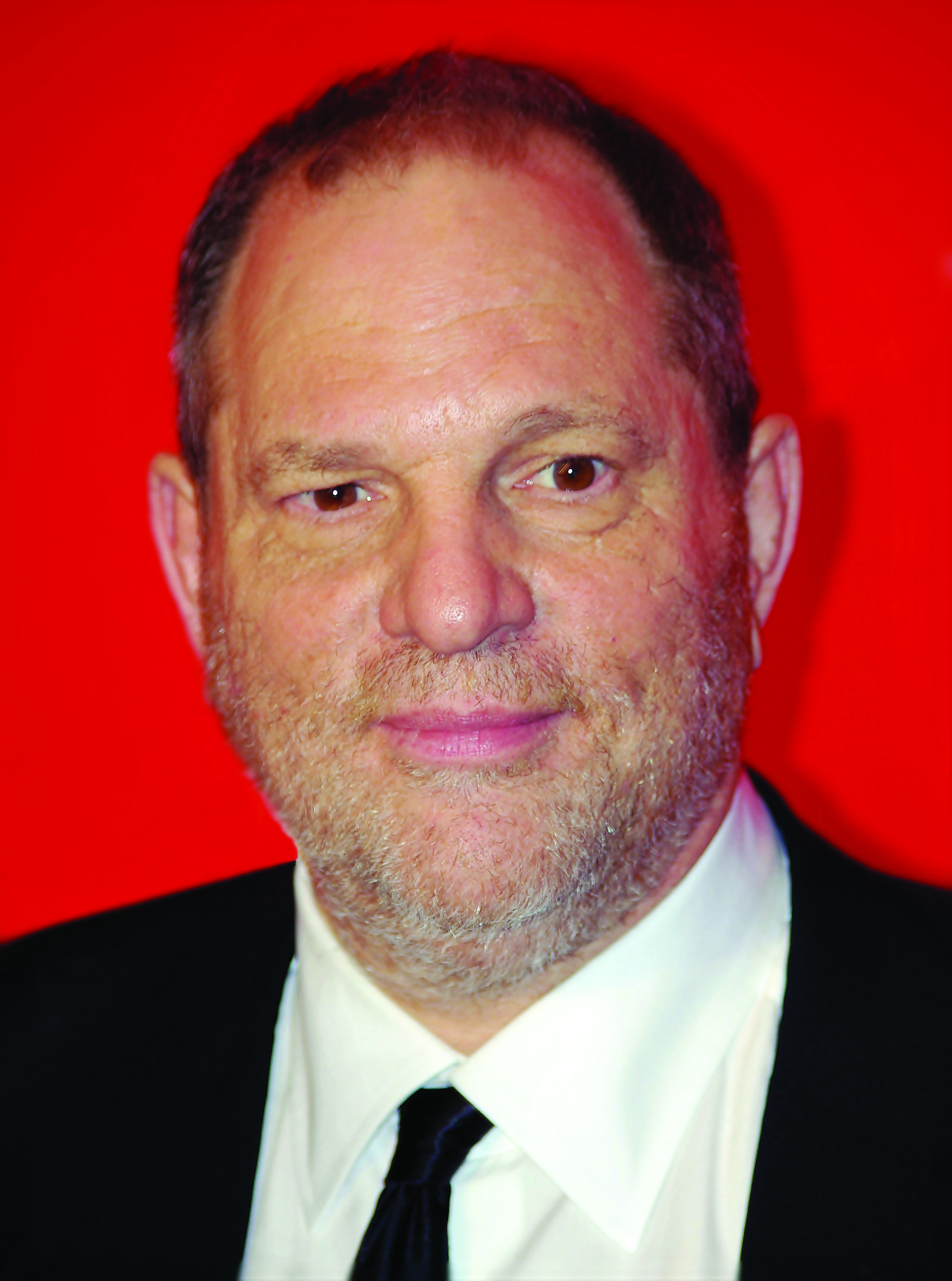 Harvey Weinstein has been one of the main focuses in the mainstream media in the past couple of because of the many sexual harassment claims against him. There have been cases of sexual harassment surrounding him for the past thirty years, but in the past couple of weeks there have been an onslaught of women coming forward. Many of these women being on what would be considered the A-list. Along with accusations from many of the women who worked at his company.

Some of the accusations against Weinstein include groping, coercing women into having a sexual relationship with him, and rape. In an article from the New York Times it was said that Weinstein would invite female employees to his room for a “meeting”. In some cases when they arrived the employees would be greeted by Weinstein in a robe asking if he could give the woman a massage. In another case a female employee at his company Emily Nestor said that, “If she accepted his advances, he would boost her career”. These are just some of the stories that have come about Weinstein.

In an article that came out on friday October 27th by USA Today, a complete list of the 78 women who accused Harvey Weinstein of sexual harassment or worse. Some of the more famous names on this list include Kate Beckinsale, Lena Heady (Cerci Lannister), Angelina Jolie, Rose McGowen and Gwyneth Paltrow.

One of the accusers Lysette Anthony said that Harvey Weinstein “raped her in her home in the late 1980’s. Kate Beckinsale stated that Weinstein offered her alcohol the first time she met him when she was seventeen. She also stated that when she arrived at his room he was wearing only a robe. Emma de Caunes gave her view on things in an interview with The New Yorker. She stated that after she was invited to Weinstein’s room, he went into bathroom and then turned the shower on, later coming out completely naked. She stated that she was scared and that “fear turns him on” and that “it was like a hunter with a wild animal.”

While there has been a lot of attention on Weinstein in the news recently, he is certainly not the first known predator in Hollywood. In fact Hollywood has a long history of people being accused of sexual harassment.  With Marilyn Monroe stating “Phoniness and failure were all over them. Some were vicious and crooked. But they were as near to the movies as you could get. So you sat with them, listening to their lies and schemes. And you saw Hollywood with their eyes — an overcrowded brothel, a merry-go-round with beds for horses.”

With one of the first people being accused of sexual assault being Darryl F. Zanuck. Zanuck was known for after the day of shooting was over to bring a “young woman” back to his office, and that everyone in the studio knew it. In an article by the Daily Beast, he is said to be  the one to have started the ‘casting couch” idealism.

Many executives at MGM where also known to be predatory. Including Louis B Mayer, and Arthur Freed, who Shirley Temple said that he once dropped his pants in the middle of the meeting. Shirley Temple then proceeded to laugh when she saw this and then she was removed from the meeting. This happened some time in the 1940’s.

Roman Polanski, who was a famous Hollywood director in his time was accused of the rape of a thirteen year old actress. He was said to have gave her champagne and then quaaludes, then he had sex with her. He was accused of rape and after a short time in prison, he fled to Paris to avoid any further charges and is still a fugitive from the United States Justice system. He still directs movies to this day and even got remarried after these charges were brought up against him. Woody Allen was accused of raping his step-daughter Dylan when she was seven years old. The case went to trial and Allen was found not guilty with their not being enough evidence to suggest that it happened.

Probably the most famous sexual predator to come out in recent years, even though he had been accused for a long time is Bill Cosby. Cosby like Weinstein has sexual assault accusations going back decades. He has accusations of sexual assault, harassment and rape. With more than 62 women coming out saying that he did one of the allegations to them. His reputation has been ruined and he is now an outcast in the Hollywood scene. Many of his accusers were children at the time of the assault.

While Harvey Weinstein might be all over the news now for the sexual assault allegations about him, he is certainly not the first. Unfortunately there has been a long history of it in Hollywood. The “casting couch” culture being present for decades and may even be present today. On June 17, 2017 Cosby had a Sexual Assault charge against him declared a mistrial because the jury could not come to a decision. He was accused of drugging and molesting Andrea Constand at his home in 2004, according to an article by NPR.