Two resident students walked into the station requesting to speak with an officer regarding a possible break and entering into their residence. Unit has taken statements. Report to follow.

An RA requests an officer to respond to confiscate drug paraphernalia from a residence room. Unit responded to assist. Report to follow.

5911 hang up from an elevator inside a residential building. Unit responded and found the area clear.

RD reports a sign was stolen from the lobby of a residential building. Unit conducted a follow up. See report.

Student came in to report someone is sending harassing messages and trying to extort him. He spoke with an officer.

RA called stating there is a resident banging his head off the walls. Officers dispatched and the RD on duty was notified. Officer reports student spoke with the on-call counselor. Report filed.

Burnt popcorn was the cause of a fire alarm in a residential building.

Resident student called MCPD with concerns about a fellow resident student who was upset and had run off. Units have located the student. Resident Life is assisting.

Resident student came in to MCPD to report his vehicle was hit while parked in Lot K. Student will file a report.

RA called to report a couple of students were pushing each other around in a shopping cart, and wanted an officer to address the students to make sure they were safe. Units were dispatched to assist. 8:23 p.m. units report that the students were gone when they arrived. 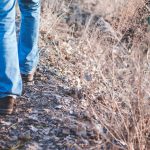 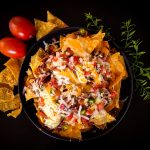 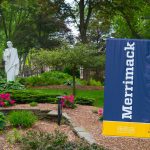 Where Do I Go Now? Campus Closures Leave Some Students in the Dark
Coronavirus News
/