Home > News > Pack Up For Perugia

Pack Up For Perugia 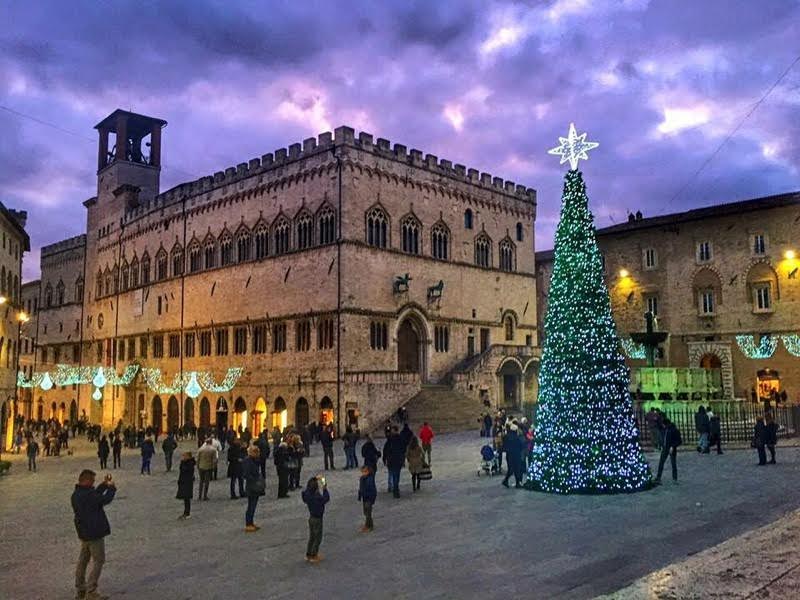 Do you like pizza, pasta, and paninis? Do you want to escape the boundaries of Merrimack’s campus for a semester? Well, studying abroad could be the perfect opportunity for you. Specifically studying abroad in Perugia, Italy claims to be the experience of a lifetime.

This small city sits on a hill overlooking other neighboring cities, such as Assisi. Perugia is lined with cobblestone streets and beautifully lit stone buildings. These are only the beginning of the breath-taking sights to see in this historical city. With Florence, Rome, and Sienna only short distances away, Perugia is situated in the center of Italy. Excursions to these cities, as well as many others, are easy to travel to by a quick train ride. Thus students living in Perugia have the ability to travel to many different areas of the country, or even other countries. Students regularly embark on weekend excursions to Paris, London, Budapest, Amsterdam, Barcelona, Dublin, and many more.

During the week, Monday through Thursday, students study at The Umbra Institute which is directly affiliated with Merrimack College. Students apply to this institute through Merrimack to ensure that all credits transfer back to the college. At The Umbra Institute, students complete four courses throughout the semester. The course offerings are diverse and unique with titles such as, “The History and Culture of Food in Italy”, “The Business of Wine” and “Human Development Across Cultures”. Typically, students take their classes twice a week, but Italian is taken all four days due to the language barrier.

Shannon Glynn, another student who recently returned from Perugia, explains adjusting to the language barrier. “When I first got there I was roaming around the streets of Perugia asking people where the ‘grocery store’ was and they looked at me as if I had seven heads. So I tried saying it slower like ‘g-r-o-c-e-r-y s-t-o-r-e’ pronouncing every letter and that didn’t work either.” Luckily after a couple of weeks of Italian class, this problem digressed.

Students experience other cultural differences in Perugia as well. The food consists mostly of pizza, pasta and, paninis, or better known as carbs. One major food difference was the lack of breakfast foods. The only menu items typically served for breakfast were cappuccinos and croissants. An additional difference was that wine was cheaper than water, but Shannon and Julia didn’t seem to have a problem with that.

In their free time, students can go for walks around the city, shop, go out to eat and sight-see. Because college students are all of drinking age in Italy, bars are frequented. A bar called the Shamrock Pub holds karaoke on Mondays. Fortunately, they often played American music so the Shannon and Julia were able to sing along.

Perugia offers so many wonderful experiences for those with a desire to travel. According to Lauren Bent from Merrimack’s Study Abroad Office, approximately 3-7 Merrimack students venture off to Perugia each semester. This is an increasingly popular program that always generates positive feedback. “By living in another part of the world, taking interesting courses, and engaging in unique co-curricular opportunities, students not only learn about Italy, but also discover themselves and their authentic purpose.”