Home > News > Joke of the Week

Joke of the Week

Two men were digging a ditch on a very hot day. One said to the other,
“Why are we down in this hole digging a ditch when our boss is
standing up there in the shade of a tree?” “I don’t know,” responded
the other. “I’ll ask him.”

So he climbed out of the hole and went to his boss. “Why are we
digging in the hot sun and you’re standing in the shade?”
“Intelligence,” the boss said. “What do you mean, ‘intelligence’?”

The boss said, “Well, I’ll show you. I’ll put my hand on this tree and
I want you to hit it with your fist as hard as you can.” The ditch
digger took a mighty swing and tried to hit the boss’ hand. The boss
removed his hand and the ditch digger hit the tree. The boss said,
“That’s intelligence!”

The ditch digger went back to his hole. His friend asked, “What did he
say?” “He said we are down here because of intelligence.” “What’s
intelligence?” said the friend. The ditch digger put his hand on his
face and said, “Take your shovel and hit my hand.” 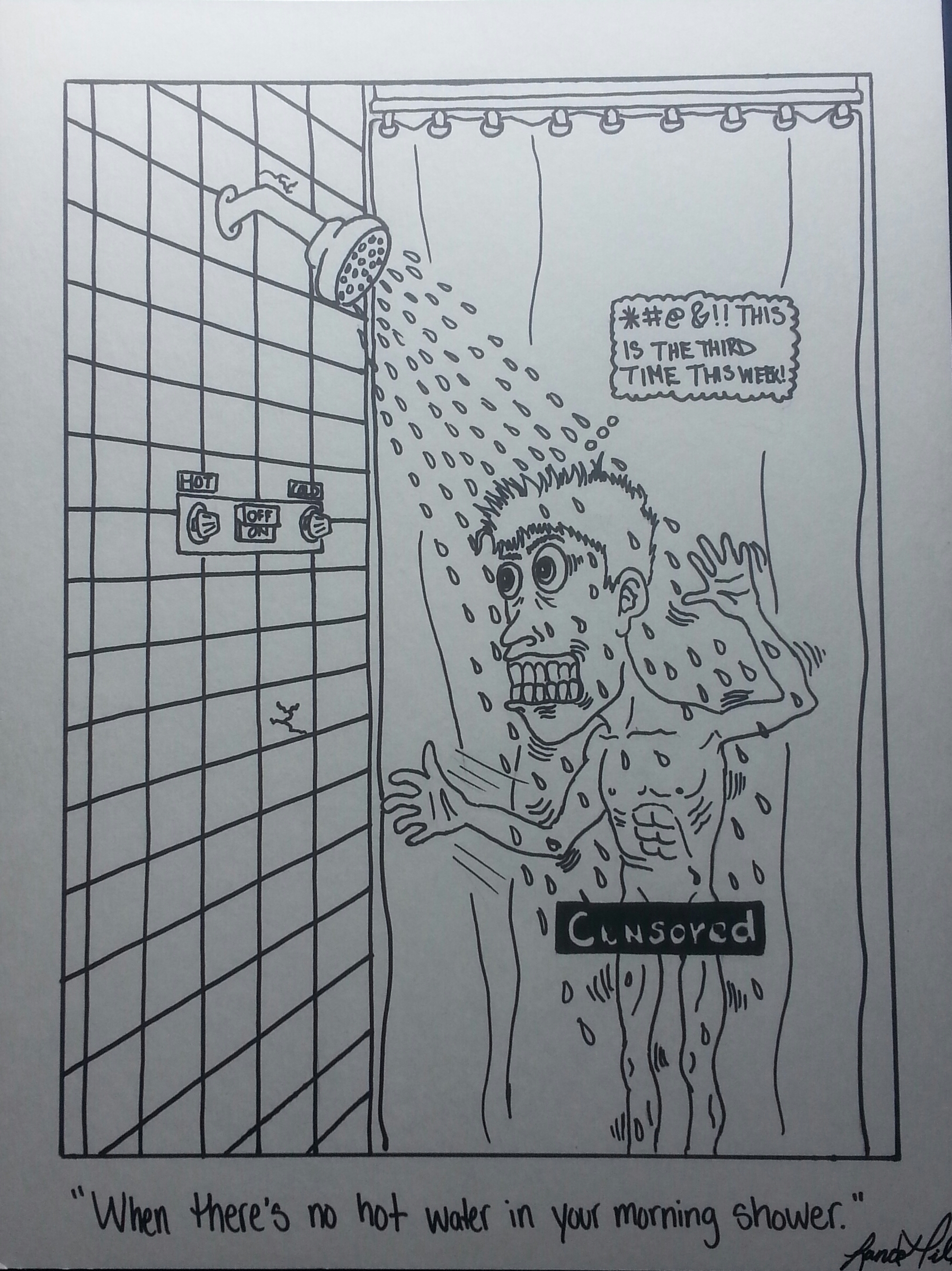