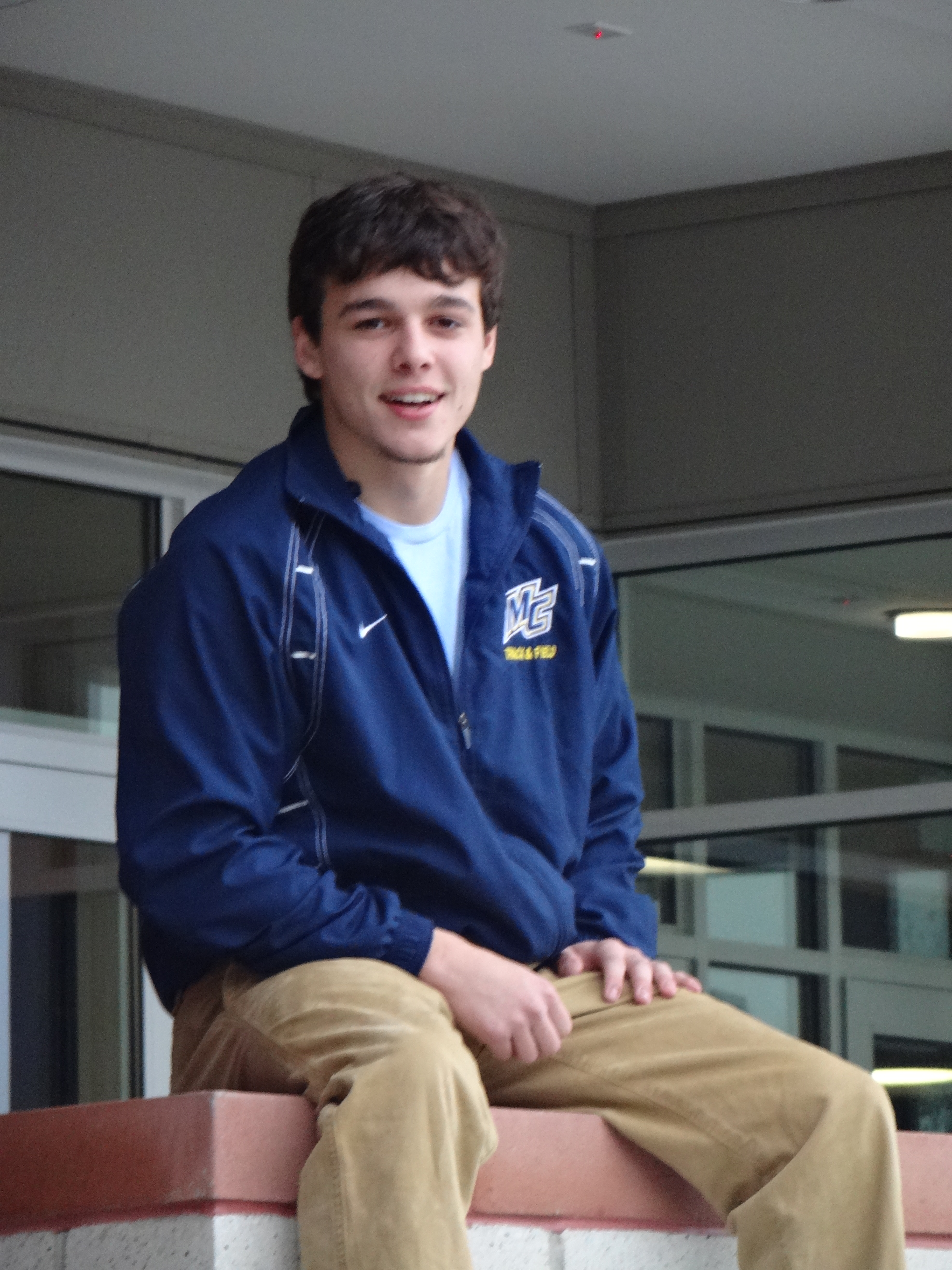 As the Merrimack College Cross Country and Track & Field teams get stronger, so do their runners. For those of the Merrimack College community who are not familiar with cross country, Nick Christensen explains the sport and event as “madness” with 200 to 300 runners at one starting line running in the same direction to make a record-breaking time. Being the number one runner representing the Merrimack College Cross Country team at NCAA Regionals, Christensen who is a sophomore from Peabody, MA explains that “it is all about your performance and the people you perform against.” Being the oldest in his family, the year-round runner has an additional career of being a role-model to his 4 younger siblings, all under the age of 16. His father just started running recently, and ran the New York Marathon this October, where Nick was his center for advice and motivation. In the stands is where you will find Christensen’s mom and his siblings all cheering him on, which make a difference in his individualistic performance as well as a booster for the rest of the team. Nick talks with the Beacon about what the team means to him, and where his true aspirations lie.

Q. Tell me a little bit about your team and your individual successes this season?

A. This is the first year that I live with kids on the team and we are all now on the same schedule which makes each of us more reliable on ourselves and each other. I have had one of my best performances at Franklin Park in Boston, where my time was 25 minutes and 40 seconds as a long distance runner.

Q. Out of all sports, why cross country & track?

A. Honestly, I knew I could get a scholarship for it and my parents did not always have the most money. My mom always encouraged me and said this is how you’re going to get to college. My coach said “this is what is going to open doors for you” and he played a major role in opening paths for what was to come.

Q. How do you feel about being part of a team?

A. I think track and cross country really are team sports. A well-rounded team includes the first guy, and the second guy as well as the 5th and 6th guy. You need your fifth guy just as much as your number one guy to win meets.

Q. How old were you when you started running?

A. In sixth grade I started running, but not seriously until freshman year of high school when the coach pointed me out. Coach came up to me in 8th grade and said “You are going to start running and taking things seriously; you are going to run for me.”

Q. Is there anyone you model your performance after when you run?

A. My coach from high school was in the Hall of Fame at Boston College, and he motivates me to run. My Track Coach was actually coached by my high school coach too, back in the day.

Q. Are cross country &track harder than other sports?

A. Cross country takes skill and hard work. In basketball and baseball, you could be really good at it from the start, but cross country is something that takes work and is not considered easy. I still think the hardest thing about sports is to hit a baseball, but I don’t think people realize that cross country hurts.

Q. Do you have any rituals you do before you play?

A. I always do the same stretches and do the same routine. Without doing that before warming up would mess me up.

Q. What is your most memorable moment?

A. My most memorable moment would probably be when I completed the relay event in 7 minutes and 49 seconds; this is where everyone runs two laps. The event was against many other Division 1 teams.

Q. If you could play a different sport, what would it be?

A. I think I would enjoy playing hockey, because it looks the most intense. It must be insane playing in front of the whole student body, getting called out for the national anthem, and playing against a school like Boston College; that would be a big feeling.

A. A lot of parents, other coaches, running fanatics, and relatives. I understand why students don’t go and watch but obviously it would be nice if they did come and watch. Track is definitely a more well-watched sport than cross country. I wish they would put a track here at Merrimack. We don’t have a track, so we don’t have home meets.

Q. Do you consider track and cross country a big part of your identity?

A. I would consider track and cross country a big part of my identity. In high school I would identify by it a lot, but now it is more like the last thing we talk about but it is still a huge part of our everyday lives.

Q. If you could run anywhere in the world, where would you choose?

A. I think I would choose to run somewhere in Europe, but running and studying abroad combined would be my dream. I would also like to run in a place like Italy, or Australia; I will always want to run an international race.

Q. Would you have done anything differently in your college career so far?

A. I would have focused more my freshman year rather than just enjoyed the full college experience.

Q. What advice would you give a student that wants to stay fit and active but is not on a Merrimack sports team? 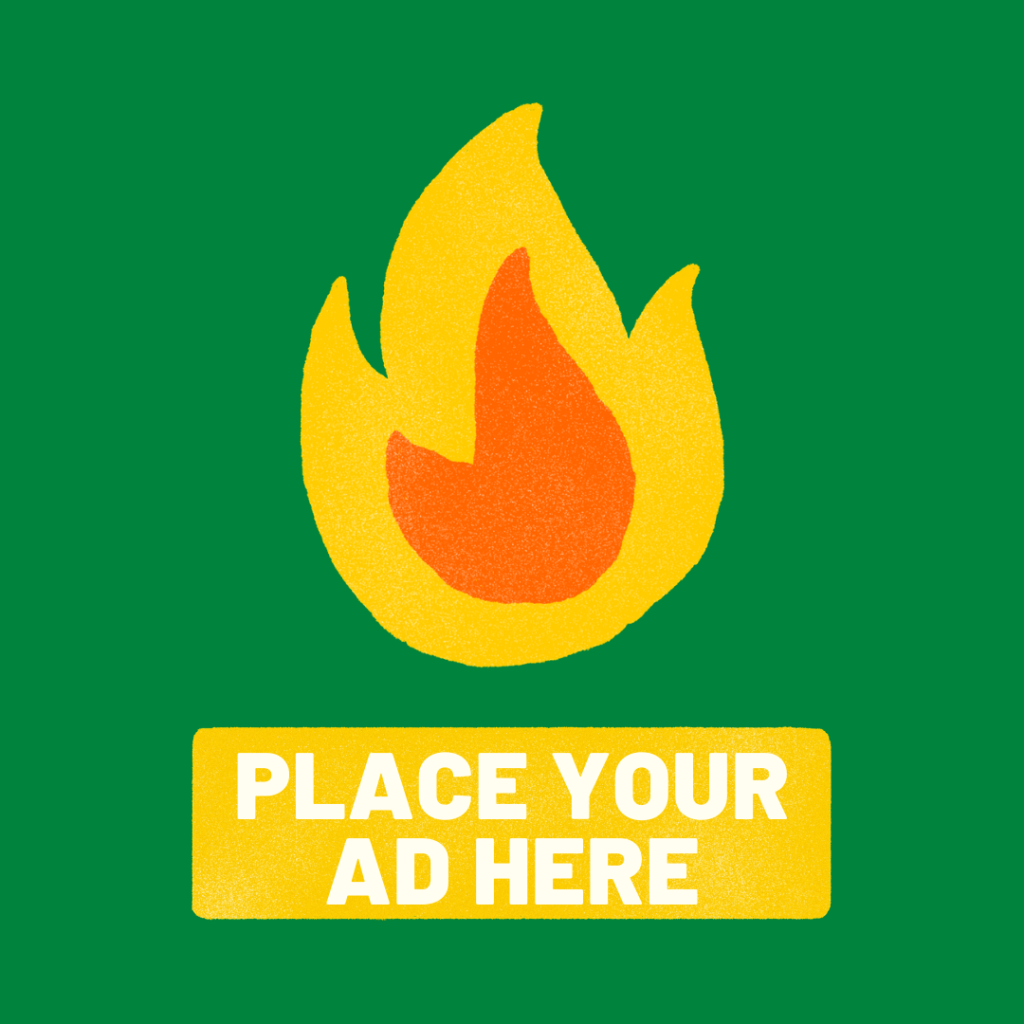