Home > Opinion > The War on Drugs

The War on Drugs 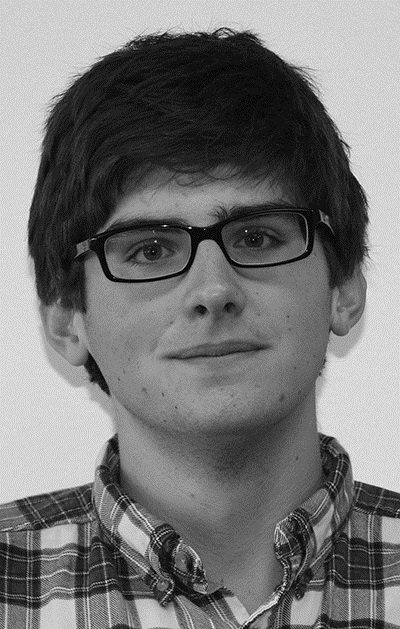